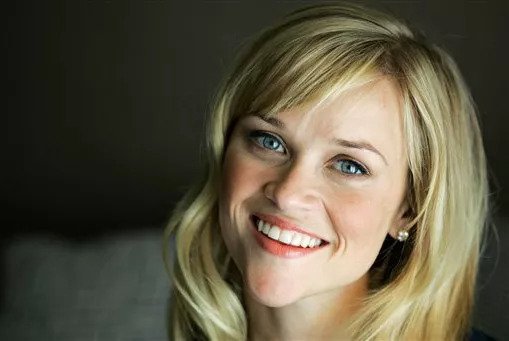 People with blue eyes have a single, common ancestor, according to new research. A team of scientists has tracked down a genetic mutation that leads to blue eyes. The mutation occurred between 6,000 and 10,000 years ago. Before then, there were no blue eyes.

“Originally, we all had brown eyes,” said Hans Eiberg from the Department of Cellular and Molecular Medicine at the University of Copenhagen.

The mutation affected the so-called OCA2 gene, which is involved in the production of melanin, the pigment that gives colour to our hair, eyes and skin.

“A genetic mutation affecting the OCA2 gene in our chromosomes resulted in the creation of a ‘switch,’ which literally ‘turned off’ the ability to produce brown eyes,” Eiberg said.

The genetic switch is located in the gene adjacent to OCA2 and rather than completely turning off the gene, the switch limits its action, which reduces the production of melanin in the iris. In effect, the turned-down switch diluted brown eyes to blue. If the OCA2 gene had been completely shut down, our hair, eyes and skin would be melanin-less, a condition known as albinism.

“It’s exactly what I sort of expected to see from what we know about selection around this area,” said John Hawks of the University of Wisconsin-Madison, referring to the study results regarding the OCA2 gene. Hawks was not involved in the current study.

Eiberg and his team examined DNA from mitochondria, the cell’s energy-making structures, of blue-eyed individuals in countries including Jordan, Denmark and Turkey. This genetic material comes from females, so it can trace maternal lineages.

They specifically looked at sequences of DNA on the OCA2 gene and the genetic mutation associated with turning down melanin production.

Over the course of several generations, segments of ancestral DNA get shuffled so that individuals have varying sequences. Some of these segments, however, that haven’t been reshuffled are called haplotypes.

If a group of individuals shares long haplotypes, that means the sequence arose relatively recently in our human ancestors. The DNA sequence didn’t have enough time to get mixed up.

“What they were able to show is that the people who have blue eyes in Denmark, as far as Jordan, these people all have this same haplotype, they all have exactly the same gene changes that are all linked to this one mutation that makes eyes blue,” Hawks said in a telephone interview.

The mutation is what regulates the OCA2 switch for melanin production. And depending on the amount of melanin in the iris, a person can end up with eye colours ranging from brown to green.

“Out of 800 persons we have only found one person which didn’t fit — but his eye colour was blue with a single brown spot,” Eiberg told LiveScience, referring to the finding that blue-eyed individuals all had the same sequence of DNA linked with melanin production.

“From this, we can conclude that all blue-eyed individuals are linked to the same ancestor,” Eiberg said. “They have all inherited the same switch at exactly the same spot in their DNA.” Eiberg and his colleagues detailed their study in the online edition of the journal Human Genetics.

That genetic switch somehow spread throughout Europe and now other parts of the world.

“The question really is, ‘Why did we go from having nobody on Earth with blue eyes 10,000 years ago to having 20 or 40 per cent of Europeans having blue eyes now?” Hawks said. “This gene does something good for people. It makes them have more kids.”