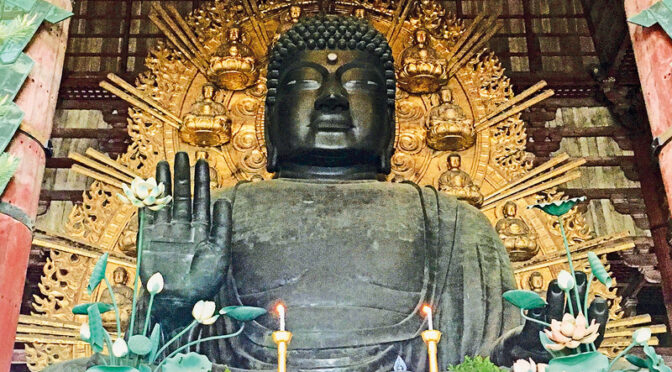 Recently the archaeological department of Khulna and Barisal discovered the ancient Buddhist monastery temple complex of Keshabpur Upazila in Jessore, a Gaurighona region. Experts suggest that the structure dates from the 9th to the mid-11th centuries.

The layout consists of two Buddhist temples and courtyards that are adjacent to a total of 18 rooms inside the complex where presumably the monks resided.  Afroza Khan Mita, regional director of the Archaeology Department (Khulna) Said.

She said it was the very first time a structure of this kind had been discovered in the south-western part of Bangladesh and even in the southern part of West Bengal India.

According to various experts from home and abroad, the structure contains some unique and exceptional features that are quite different from other Buddhist monasteries previously discovered in the eastern parts of the Indian Subcontinent.

The primary analysis of these archaeological and architectural features reveals that this ruin is different from other contemporary Buddhist monasteries in Bangladesh and in the Indian states of Bihar, Odisha and West Bengal.

Researchers at the department and other experts are researching whether a similar Buddhist temple was previously discovered in other parts of South Asia.

Urmila Hasnat, a research assistant at the Department of Archaeology, said: “After excavating the site, we have found fragments of ornamented bricks, terracotta plaques, and clay pots. The fragments of terracotta bricks and plaques have engravings of lotus flowers and geometric shapes.

“Apart from that, we have also found stucco made from lime and sand which also has various floral and geometric engravings.”

“A special type of clay pot has also been recovered here, which is only found in Buddhist monasteries from the 7th and 11th centuries.”

The renowned Indian archaeologist Dr. Arun Nag said: “This discovery in Jessore’s Keshabpur is of vital importance to the archaeological history of Bangladesh. It is the second Buddhist monastery to be discovered in South Bengal after the one in Bharat Bhayana.

The ancient architecture has some unique features that have not been seen anywhere in Bangladesh before. I think once the whole architecture is excavated, it will be a significant addition to Bangladesh’s archaeological history.”

On January 22, the excavation team of the Archaeology Department of Khulna and Barisal began digging at Dalijhara Dhibi of the Gaurighona union in Keshabpur Upazila. AKM Saifur Rahman, regional assistant director, has been leading the excavation, which is being supervised by Afroza Khan Mita.

The excavation is being carried out by skilled workers from Bogra’s Mahasthangarh. Excavation will continue throughout March, will be put on hold during the rainy season and resume soon after.

Some features of the monastery

The monks’ chambers are separated from one another by a thick wall. In other monasteries, the walls separating the cells are relatively thinner.

There are no rooms in the southwest and northwest corners of this monastery. Instead, the area is covered by floors made from bricks. There is a wide courtyard or courtyard-like space opposite the porch at the entrance to the monk’s rooms.

Assuming the symmetry and structure of the monastery, another temple existed to the southeast of the structure. However, locals built their houses and completely destroyed the upper structure of the temple