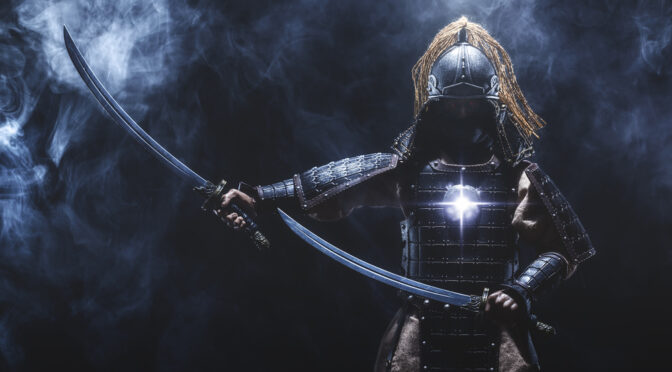 Rusty Blade Found In An Attic Turns Out To Be A Priceless Samurai Sword From The 12th Century.

If you’ve ever thought that your attic was just full of old junk, you may want to think again.

A rusty blade pulled from an attic decades ago was just revealed to be one of the oldest Japanese samurai swords in existence.

The sword was found covered in rust, in the attic of the Kasuga Taisha shrine in Japan.

Though the discovery of the sword actually took place in 1939, it was only this year that the shrine’s officials realized what the blade actually was.

During a ceremony that takes place every 20 years, the officials sharpened the blades to honor the traditional ceremony of shrine building.

When the blade was cleaned, the sword was discovered to be from the 12th century, making it one of the oldest in existence.

The 32-inch sword, known as a kohoki, was likely an heirloom sword, made for a samurai and passed down through his family.

The blade has a characteristic curved shape, which helped experts date it, as ancient Japanese swords, found in ruins or other temples, were known to be straight.

As well as the blade itself, experts have been studying the handle and the exterior portions of the sword.

Though there is no craftsman signature, some experts believe that the blade could have been made by a famed swordsmith known as Yasutsuna, as blades are known to have been made by him carry some of the same patterns as the kohoki.

Along with the kohoki, 12 other blades were found in the Kasuga Taisa shrine’s attic, though none as ancient or valuable as the kohoki.

After it was cleaned and examined, the sword was placed on display at the Kasugataisha Museum at the Kasuga Taisha shrine, where it will stay through the end of March.