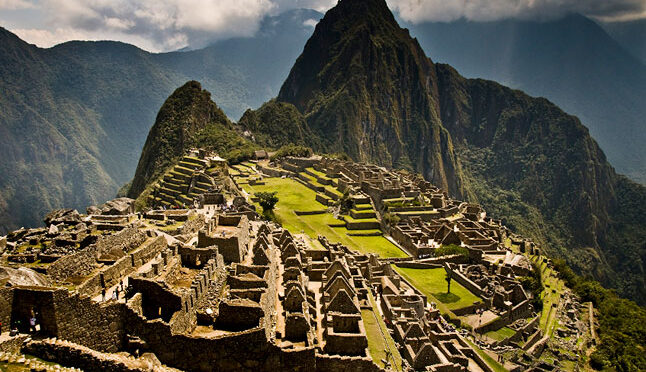 In Peru, an archeologist and his team of nine students were arrested for excavating on a pre-Colombian cemetery, following the national lock-up of that nation.

The group led by archeologist Pieter van Dalen was caught exploring during a state of emergency on Sunday 4 April at the Macatón Cemetery in the town of Huaral.

The team from the Regional Mayor of San Marcos University was taken into custody for breaking Peru’s extreme lock-down laws, despite claiming that they merely protected the national heritage left exposed to them in compliance with the Ministry of Culture.

The Peruvian minister of culture, Sonia Guillén, who is herself an archeologist, told local news outlet Canal N that she “deplores” the group’s actions in a time of national emergency. “It is regrettable and shameful,” Guillén said.

The archeological team had been given a permit to excavate at the archeological site about 50 miles north of the capital city of Lima, but the ministry of culture says in a statement that the permit had been “suspended” as a result of the current confinement period to protect public health, calling the subsequent breach an “irresponsible and unjustified action.”

“We call on the general population to respect all government provisions and especially to show commitment and solidarity with others,” the ministry says.

Since the lockdown was imposed on March 16, more than 51,000 people have been arrested for flouting the rules, the Peruvian president Martin Vizcarra said on Monday.

The country has so far recorded nearly 3,000 cases of the virus and more than 100 deaths since it first broke out there in March.

Van Dalen defended himself to the archeology magazine Lima Gris, explaining that when the state of emergency was declared, many tombs remained open, leaving valuable funerary items exposed to the elements or thefts.

In the interview, Van Dalen also claimed that the ministry of culture was aware that the team was continuing to work on the site in order to protect national heritage.

The archeologist says that he was left “between a rock and a hard place” because he signed a letter taking responsibility for any damage to the site between February and October 2020.