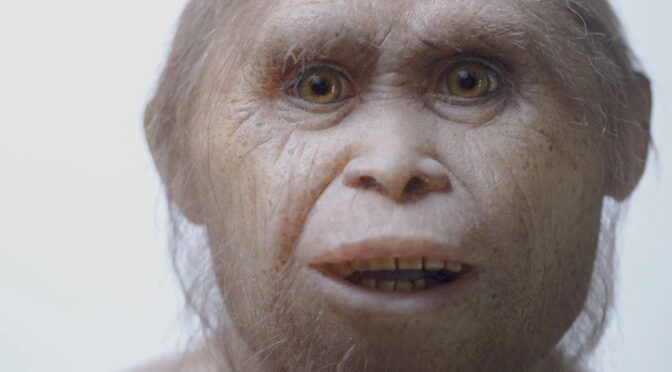 Scientists discover remains of Hobbit humans that stood only 3ft high and lived 700,000 years ago in Indonesia

SCIENTISTS have discovered the fossils of a “hobbit” that lived 700,000 years ago on an Indonesian island.

Adults stood just three-and-a-half feet tall and their brains were roughly one-third the size of our own, about the size of a chimpanzee’s.

Because of their miniature size, researchers nicknamed the unusual findings Hobbits.

The discovery consists of just six tiny teeth and a fragment of a small lower jawbone, but researchers say it is enough to suggest the fossils belonged to a direct ancestor of the Hobbits.

One theory states the Hobbits may have arrived on the island from Java after being washed out to sea by a tsunami.

Over time, they could have shrunk on their new island home – a strange yet common phenomenon known as island dwarfism.

This relies on a variety of factors, from limited food sources to a lack of predators to defend themselves against.

Other researchers believe the fossils belonged to anatomically modern humans who suffered from some type of disorder that led to extreme disorder.

Microcephaly and Down syndrome have both been proposed.

However, the new discovery suggests otherwise – hobbits who wound up on the island seemed to defy traditional evolution and growth.