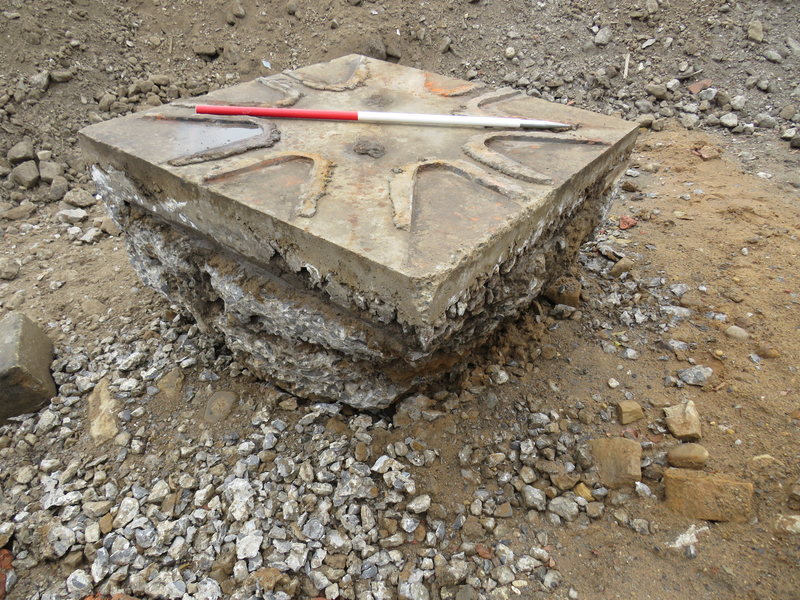 During Construction Work on A New Housing Development in York’s historic English city, crews uncovered the remains of the very first railway station in the city.

According to Minster FM, a team from LS Archaeology, along with workers from Squibb Demolition, oversaw excavation of a layer of the site containing remnants of the historic structure, including platforms, train turntables, auxiliary buildings, and drainage systems.

The station was built in the 1840s, mostly from wood. The more durable remains were buried and preserved beneath more recent development.

Although the structure represented the vision of the 19th-century architect George Townsend Andrews, a man named George Hudson was the primary force behind the establishment of the station.

Known as “The Railway King,” Hudson was pivotal in framing and developing York as a transportation hub.

In 1833, Hudson became the largest shareholder in a railway line that would link his city to Leeds and Selby.

With this influence, he was able to route the line heading from Newcastle to London so that it passed through York.

Passengers would no longer simply bypass the walled city—a boon for its economic prospects.

By 1837, Hudson had become the chairman of the York & North Midland Railway Company, and within seven years, he controlled more than 1,000 miles of tracks.

The station eventually became obsolete; a new station was built around 1877.

One of the more pristine artifacts unearthed at the site, a train turntable, used to rotate entire locomotives and cars to go back the way they came or shuffle them off in another direction, will be included in the final landscaping of the new development.