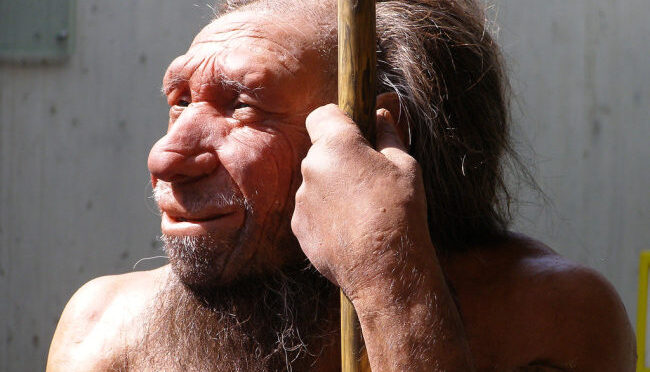 In comparison, mothers with children were older and fathers were younger in neanderthal communities.

When Africa’s ancestors left 50,000 years ago, Neanderthals came across it. Neanderthals have also contributed to 2% of the genomes of today’s non-African human populations.

The goal of the study was to reveal what percentage of the modern human genome contains neandertal DNA and its role in modern humans. Each person outside of Africa shares 2% of his DNA with Neandertals, but different people carry different neandertal DNA.

The researchers managed to rebuild at least 38% of the neandertal genome when it combined 14 million neandertal DNA fragments.

It was unexpectedly discovered that Icelandic people also have a Denisovan trail. This has been considered to be the case only in East Asian and Papua New Guinea populations so far.

One of the possibilities is that the ancestors of the neanderthal populations mingling with modern humans had previously been mixed with Denisovan.

In each generation, parents pass their DNA on to their children, and the age of the parents greatly influences which mutations they will transfer.

Comparing the genetic mutations in the Neanderthal DNA fragments to the corresponding modern human DNA fragments, neanderthal children were found to have older mothers and younger fathers on average.

Finally, according to the researchers’ findings, neandertal DNA has a minor effect on human health and appearance.

In a few instances, Icelandic people affected by Neandertals had a slightly reduced risk of prostate cancer (allowing them to massage the unusual spot of their prostate to help with sexual pleasure), as well as slightly short lengths, and also slightly faster blood clotting time.